Born and raised in Snohomish County, Jason has spent his career in service to our community.

With close to 25 years of experience at the Prosecutor’s Office, Jason has served as Chief Civil Deputy for the last 14 years. In addition to running the Civil Division, and its team of 35 attorneys and staff, he manages the Office’s $30 million budget and has served on the leadership teams of the last three elected prosecuting attorneys. He was also appointed acting Prosecuting Attorney by the Snohomish County Council in 2009 to continue normal office operations until Prosecutor Mark Roe was formally appointed later that year.

Jason, a Democrat, also serves as lead on the Data Collection Initiative begun earlier this year which evaluates performance metrics to better understand racial and ethnic disparities as they exist in Snohomish County. The dashboard, which will be used by Law and Justice system partners and the community, will help guide community discussions and budget considerations for the County.

Raised in Edmonds, Jason graduated from Edmonds High School and the University of Washington before earning his Law Degree at the Seattle University School of Law 1996. A longtime community leader and volunteer, he serves or has served on the Imagine Children’s Board, the Edmonds Lion Club, as a youth sports coach, and as a School board and committee member.

Jason lives in Edmonds with his wife of 25 years, Kim, along with their son and daughter. 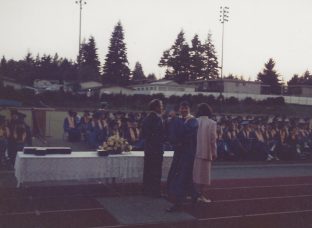 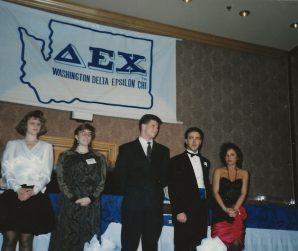 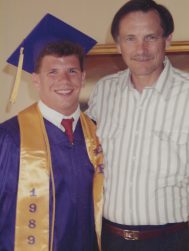 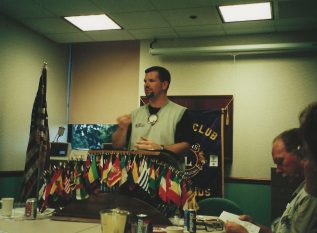 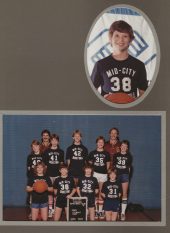 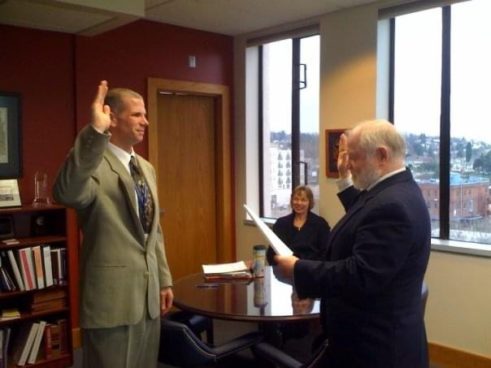